The Dragon Within is offered as a downloadable eBook in 3 different formats or as a printed version in paper or hard cover. All versions come with a full companion CD of downloadable mp3 tracks.

In the printed versions, your downloadable CD is via a link found on the CD Tracks page at the end of the book.

The shopping cart allows you to purchase any of the book versions or guided meditations in one transaction through PayPal. You do not need a PayPal account to pay through PayPal with a credit card.  If you are a U.S. resident and need an alternate form of payment, please email me. 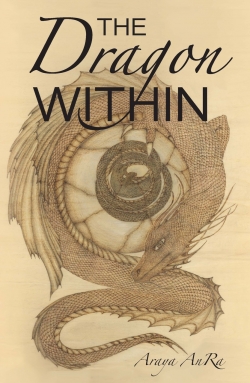 The Dragon Within Book (hardcover print edition) and CD

The Dragon Within Softcover Print Edition and CD

The Dragon Within eBook (Kindle) and CD

The Dragon Within eBook (pdf) and CD

The Dragon Within eBook (ePub) and CD 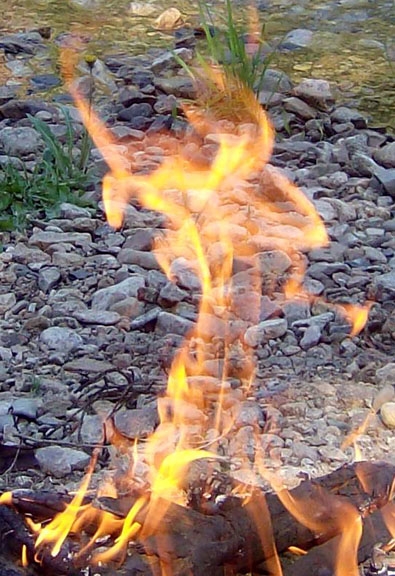 The Eye of the Dragon 4-month immersion is underway.

ENROLLMENT FOR 2021 OPENED IN AUGUST

THIS IS ONLY OFFERED ONCE A YEAR, SO DON'T MISS YOUR CHANCE!

Please join our FB GROUP - FOR THE LOVE OF DRAGONS - We are gathering the dragon clans together again to share experiences, inspirations and artwork... all things dragon, to create a space to ask questions and support others who are just opening to the dragons' presence in their lives. I would love to have you there!

If you need support or assistance on your journey, please email me to see about session work together.  There are 75 minute 1-on-1 sessions and 20-minute dragon readings now being offered, as well as a 12-week Transformation Springboard and a Dragon Within Book Club.

The full story from the Foreword of The Dragon Within:

About two years prior to the beginning of this project, I was taken in a meditation to the deep ocean floor off the coast of Peru.  I was in the presence of TaNaa, the female Water Dragon, who at the time appeared to be asleep, as her eyes were closed, yet there was movement behind the giant eyelid as I stood there motionless next to her. She was communing with me without words and beginning to introduce her presence into my life.  It was the beginning of our communications and now in hindsight, I realize the beginning of the Dragon Work that I would be asked to bring forth into the world.

Our communications were brief initially, mainly concerning her slow awakening and desire for me to come just sit and be with her from time to time, which I did.  About a year later, I began to become aware of the presence of dragons within certain individuals when I would be doing energy sessions with them.  These individuals seemed to have dragons "stuck" in their spines, trying to emerge and energetically "caught" on something.   It became a part of my work to awaken and "free" these dragons, awakening simultaneously a new dragon energy within the person that they became very aware of in their daily lives.

It wasn't until August of 2007 at the first Womb of the World Gathering in Kona, Hawaii that it began to take on a much larger scope.  The evening prior to the Gathering I met Padma Prakasha in person for the first time.  We shared a light-hearted conversation with one of the other participants and somehow my work with the dragons in my individual sessions with people came up.  As is his nature, Padma simply turned and looking directly at me said "You'll have a piece to bring forward with the dragons this weekend."

I am not sure if self-conscious or unsure of myself would be the right description of my response, but I laughed it off and retorted "Well, if you get any more on that would you let me know?!"  I promptly then pushed it to the back of my consciousness, eager to be a participant for once, instead of the facilitator.

By the third day, it was clear that indeed I did have a role and as it unfolded in the most gracious, organic way, I watched as I too unfolded in the most gracious, organic way.  We were completing the gathering with a ceremony and ritual in the sacred waters of Pu'uhonua O Honaunau - Place of Refuge - in the birthing pool of the ancients embedded in the lava flows of the land next to the crashing waves of the sea.

After being "prepared" by two of the priestesses in the group, I sat in meditation and felt TaNaa rise from the sea floor and energetically enter the sacred pool.  I opened my eyes and almost on cue, Padma looked at me and said "She's here, are you ready?"  I entered the water and swam out to her, chanting the sacred language of Mu into the water as it arose within me.  We then merged in a thrashing torrent of movement in the pool and then as I arose, it was she looking through my eyes and moving to meet each initiate as they entered the waters to receive her gift, the awakening of their womb dragons.

Two days later, sitting over a casual meal at our favorite table of the local café we frequented, Padma in his typical style, turned to me and stated "You realize you have a book to write now."  With a new softness from within and no hesitation, my reply this time was merely "Yes, I know."

The simple truth of it was so clear and so decisive, it was easy for me to hear and follow the next steps as they came.  First, I had to find my way to England, the land of dragons where the most tangible connection still runs through the ley lines there.  Letting Spirit guide the way, I found myself experiencing the dragons around Avebury and West Kennett Longbarrow for the Samhain festival with the local druids.  Shortly thereafter, I landed in a lodging that was literally less than 400 yards from the Dragon Path of ancient times in Glastonbury that I had no previous knowledge of consciously.

It was the only rental accommodation with such proximity, while also offering the things I needed to focus and write: solitude, a kitchenette, and a view of the Tor.

When we let Spirit guide the way, it is always magical and divine. My time there was spent in deep communion with each of the dragons, meditating, chanting and breathing with them followed by hours of trying to put the information into succinct usable form.  One thing I love about the dragons is that they are very practical and efficient.  There is no wasted time and no "fluff". as you will find as you delve into the work.  The explanations and background information are for the benefit of the mental part of ourselves and will hopefully be enough to give you what you need in order to delve into the more fun part of the work being in the presence of the dragons themselves and merging with them.

All rights reserved. No part of this publication may be reproduced, stored in a retrieval system, or transmitted, in any form or by any means, without the prior written permission of the publisher, nor be otherwise circulated in any form of binding or cover other than that in which it was published and without a similar condition being imposed on the subsequent purchaser.

Silver Lining Wisdom is a non-profit organization formed for the purpose of sharing and teaching the gifts of Spirit with the ultimate goal of creating community and healing.