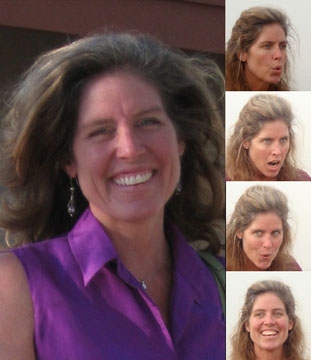 Araya began her spiritual journey of awakening in 1994 after spending 10 days learning the art of meditation at a Buddhist monastery in Southern Thailand. This experience was the 180-degree turn that has led to so many others since then. She began teaching and sharing meditation in February of 2003, a full 9-year cycle later, based on guidance during her own practice and a surrendering to the inner voice of Spirit trying to align her with her soul purpose.

Since then, she began listening to that voice in earnest, following it in 2004 through 2007 to work with Solara and the 11:11 activations in Ireland, India and Spain. During this time, Araya also experienced a spontaneous reactivation and remembering of her ability to serve as a conduit for transmitting very high frequencies of energy specific to each individual to assist them in clearing their auric field of densities, move into their next level of vibration on their own journey of awakening, and/or anchor their light bodies by activating the crystalline grid points in the body, a unique gift she received from the dragons in November 2007.

Divinely guided, in September of 2007, Araya attended a workshop in Kona, Hawaii with Padma Aon for the first time. That weekend turned out to be a monumental shift and turning poiint for her journey, activating her connection to her DragonHeart self. That fall she was able to bring through a tremendous guidebook to work with the dragons - The Dragon Within - which has facilitated new levels of opening for all of its readers.

In April 2011, the journey once again expanded and in a sense came full circle back to the embrace of God from her childhood. Araya became aware of the teachings of Yeshua being presented again... Divine Truth being shared as it was originally intended, with no religious or affiliated intermediary. God's Truth... the Way to the Celestial Kingdom... the true nature of the soul... its emotional wounds and the only true way to heal them.  This was followed by nearly 4 years of cocooning, refocusing, inner healing, and pushing everything away to see what really held Truth and stuck.  Coming out of the cocoon, her psychic gifts and capacity to transmit energy amped up again, as did her connection to the Dragons.  A deep inner call started leading her forward to incorporating everything from the previous 15 years, coming to understand it all from a higher perspective, as if completing a full circle spiral up.

There is now a deeper understanding of the connection between Mother/Father God, the Angelic Realms and the Dragons.  Her sessions, often with the assistance of angels and/or dragons, now focus on uncovering the underlying emotional blockages at the soul level. This helps individuals connect to and release those emotions, so that they too may experience the joy of God's Love entering their Soul, break through to the next phase of their Soul's growth and come to know more of who they BE. See www.invokehealing.com for more about her current work. 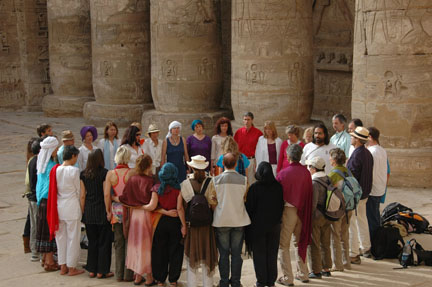